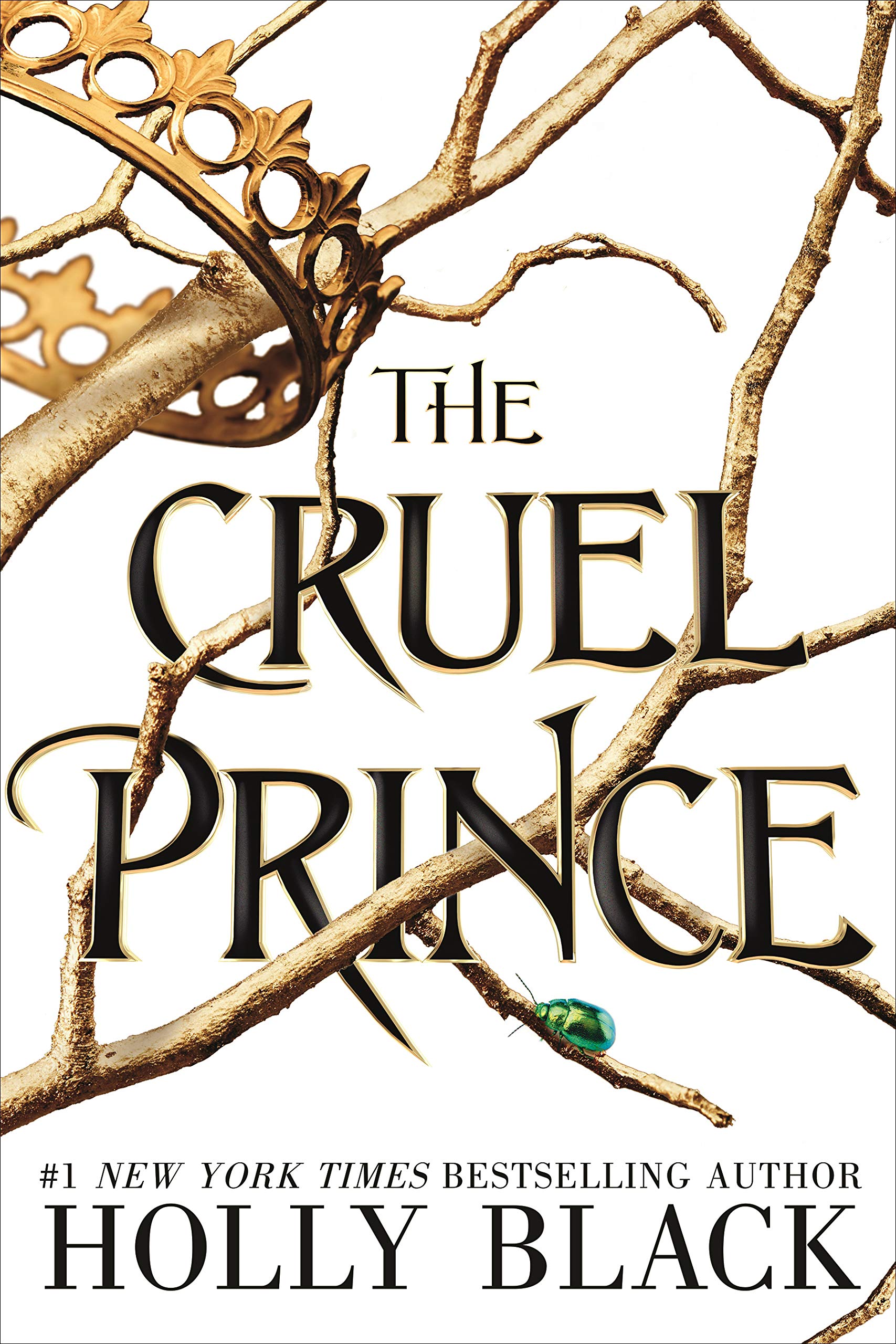 Jude was seven when her parents were murdered and she and her two sisters were stolen away to live in the treacherous High Court of Faerie. Ten years later, Jude wants nothing more than to belong there, despite her mortality. But many of the fey despise humans. Especially Prince Cardan, the youngest and wickedest son of the High King.

To win a place at the Court, she must defy him–and face the consequences.

As Jude becomes more deeply embroiled in palace intrigues and deceptions, she discovers her own capacity for trickery and bloodshed. But as betrayal threatens to drown the Courts of Faerie in violence, Jude will need to risk her life in a dangerous alliance to save her sisters, and Faerie itself.

I bought this book back when it first came out in 2018 and after reading the first couple of pages I found that I just wasn’t in the right mood for it. Bizarrely, this routine became a habit with this book. For several months I picked it up and put it straight back down after reading a few pages. After a while I just gave up with it all together and it sat on my TBR shelf for a long time.

I had (notice the past tense) placed myself on a book buying ban to try and make a dent in my TBR list and found myself drifting towards this book. Once I had decided that this was the book I was going to read next I was determined to actually complete it this time.

I saw so many 5 star reviews for this book online and I feel like an oddity as I definitely don’t rate as highly. I’ll be honest, there are things I did like about the book but there were more things I didn’t like about it.

I’m going to jump straight into the things I did not like.

The book lacked character development for most, if not all of the characters. Due to this I found it ridiculously hard to connect to the story. I’m presuming I’m not the only reader who finds it extremely difficult to read a book when it is impossible to build a relationship with the characters, especially the main protagonist.

I also found that the characters were annoying at times. I’m not going to get into this too much because I feel like once these floodgates open they will never close. However, in a shortened version: Jude’s relationship with her twin sister Taryn was irritating due to the their immature and whiney nature. Taryn excelled in this category and could win an Oscar for bitch of the year due to her jealousy.  Cardan was stupidly dramatic and his reasons for bullying just seemed really petty to me. Don’t even get me started on Valerian  and Locke. They are absolute arseholes. I just have not time for characters like that.

When new characters were introduced throughout the book there was a lack of explanation to who they are and where they came from. They just seemed to have come out of no where, did their job and then disappeared back to where they came from. The new characters come from different Courts and these weren’t really discussed either which is a shame. This caused confusion and ruined the story a little for me. I don’t understand why someone would introduce new characters into a story without any insight to their history and who they are. This loops back to the whole character development issue I mentioned earlier.

Regardless of the negatives there were a few perks to the story which moved it from a 1 star rating to a 3 star rating (I think I’m being really generous). There is drama from the get go and I do love a story with drama! I mean, it’s dark in places but it’s drama nonetheless. Right from the very beginning shit hits the fan and it makes you want to read on.

It’s an easy and entertaining read. Although there are quite a few ‘blah’ moments I found that they were easy to get over. It’s not the most amazing YA fantasy book that I have ever read but it’s readable. I’ll probably read the second instalment when I get my hands on it. However, I’m not running into town to buy it at 9am when the shops open.